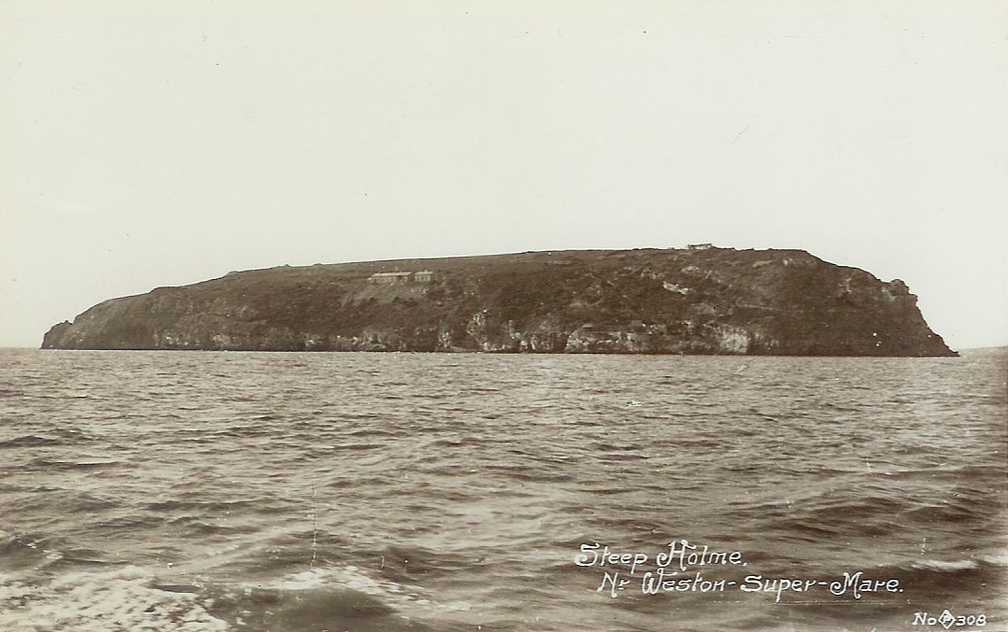 “My new start almost ended today. How I wish we had not decided to follow Robert’s cousins to Brisbane. I don’t even know where Brisbane is. James’ letters promised such a bright future but so far nothing is as we thought it would be. My darling Robert was suddenly transferred to another ship departing London. We had to leave two of our babies in their graves and my little Johnny has stayed behind with my parents. It is just our baby, due in six weeks’ time, and me now. Will I ever see my family again?”

The Hannah More did not have a good start to her voyage. She sailed from Liverpool in fog on 16 January and just an hour after the tug was farewelled at the Tuscar Lighthouse she was struck by a gale—even the sailors reckoned it worse than anything they had ever experienced. The seas raged for days and water washed over the decks. Sailors had to shout their commands. The distress flag flew. Most of the passengers stayed in their beds … probably safer there than on the decks. Definitely a start to be remembered by all on board if they lived to tell the tale. Safe! The tide turned just as the captain was about to lower the lifeboats before the ship crashed into ‘Steep Holm’, a massive rock.

Elizabeth Beeston survived that experience and safely delivered her son Thomas while still at sea.